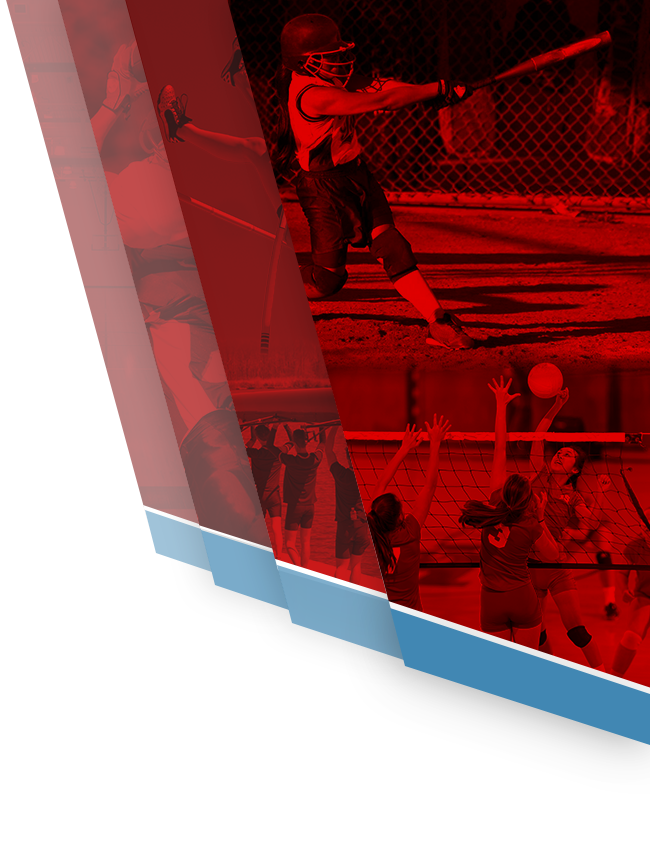 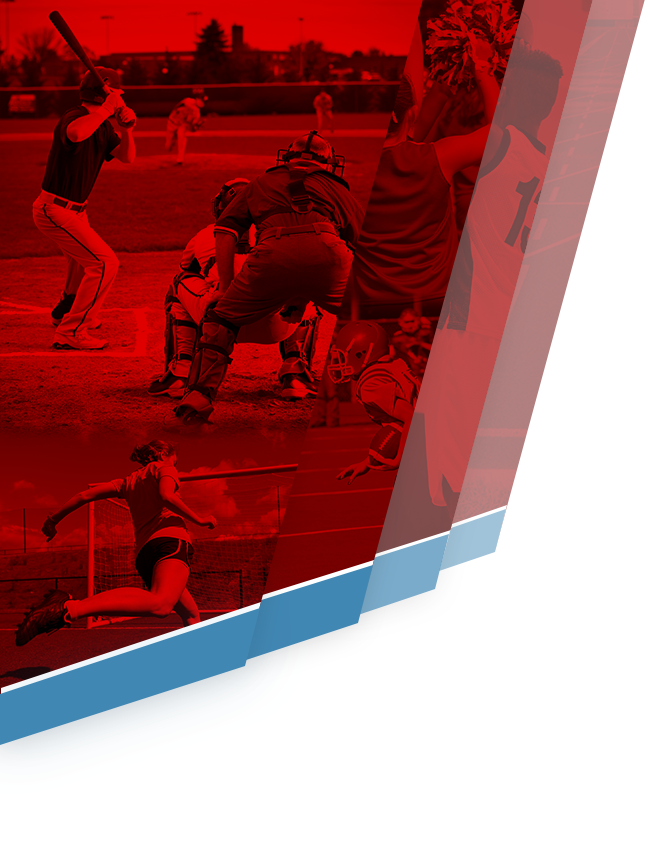 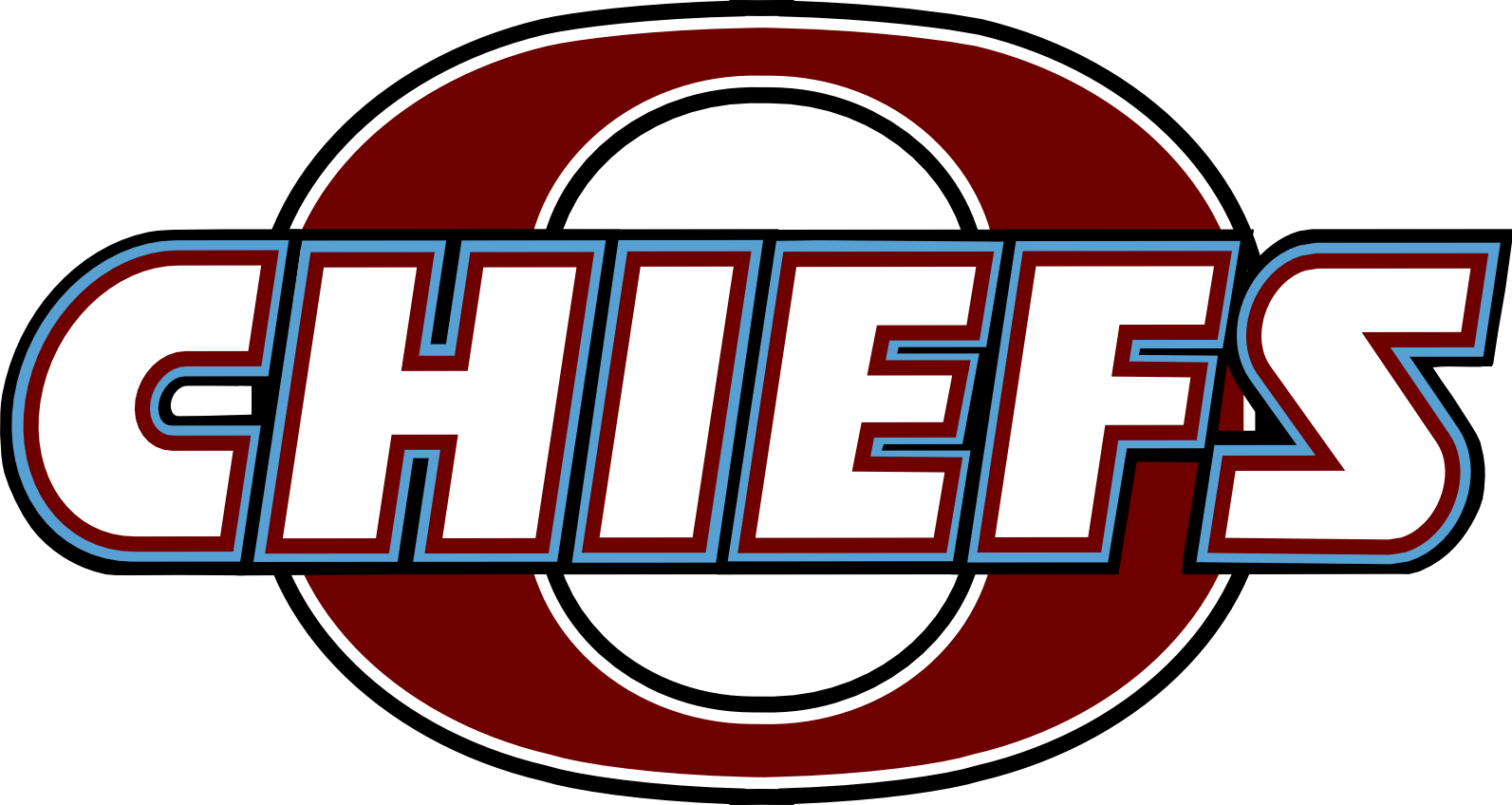 The Okemos Girls Lacrosse team continued their impressive season with a statement win in the Regional championship title game. The Chiefs notched a 20-3 victory over East Lansing on Saturday and will advance to the state semifinal game vs. Livonia Ladywood at 7 p.m. this Wednesday at Okemos High School.

Leading the offensive attack for the Chiefs was Bailey Ellsworth, who scored seven goals. Scoring four, three, and two goals respectively were Olivia Sherman, Kendall Luberto, and Alex King. Also scoring for the Chiefs were Natalie Blonairz, Amanda Davio, Alyssa Kaminski, and Emily Tusnell with one each. In goal for the Chiefs was Katie Johnson, who had seven saves.

Make sure to stop by Wednesday’s game at home to cheer on the Chiefs in the state semifinal game!

No Events This Week

Events are added by athletic staff.
View All Events